Our mission is to improve access to quality dementia care in our community.

Dementia Community Action Network and our supporting partners are on a mission to improve access to quality dementia care in Central Minnesota.

We believe that collaborating with a patient, their family and their dementia clinician can slow progression of dementia symptoms leading to more life to live. We start with a thorough dementia risk assessment and evaluation in our office, then formulate a diagnosis and management plan. A patient’s referring primary care or specialty clinician remains in charge of their care, but we partner with them to provide a more thorough and successful management. Through personalized recommendations for diet, exercise, sleep, relaxation, personal connection, health habits, and therapeutics can be effective in slowing progression.

Together, we are ending the fear of dementia. 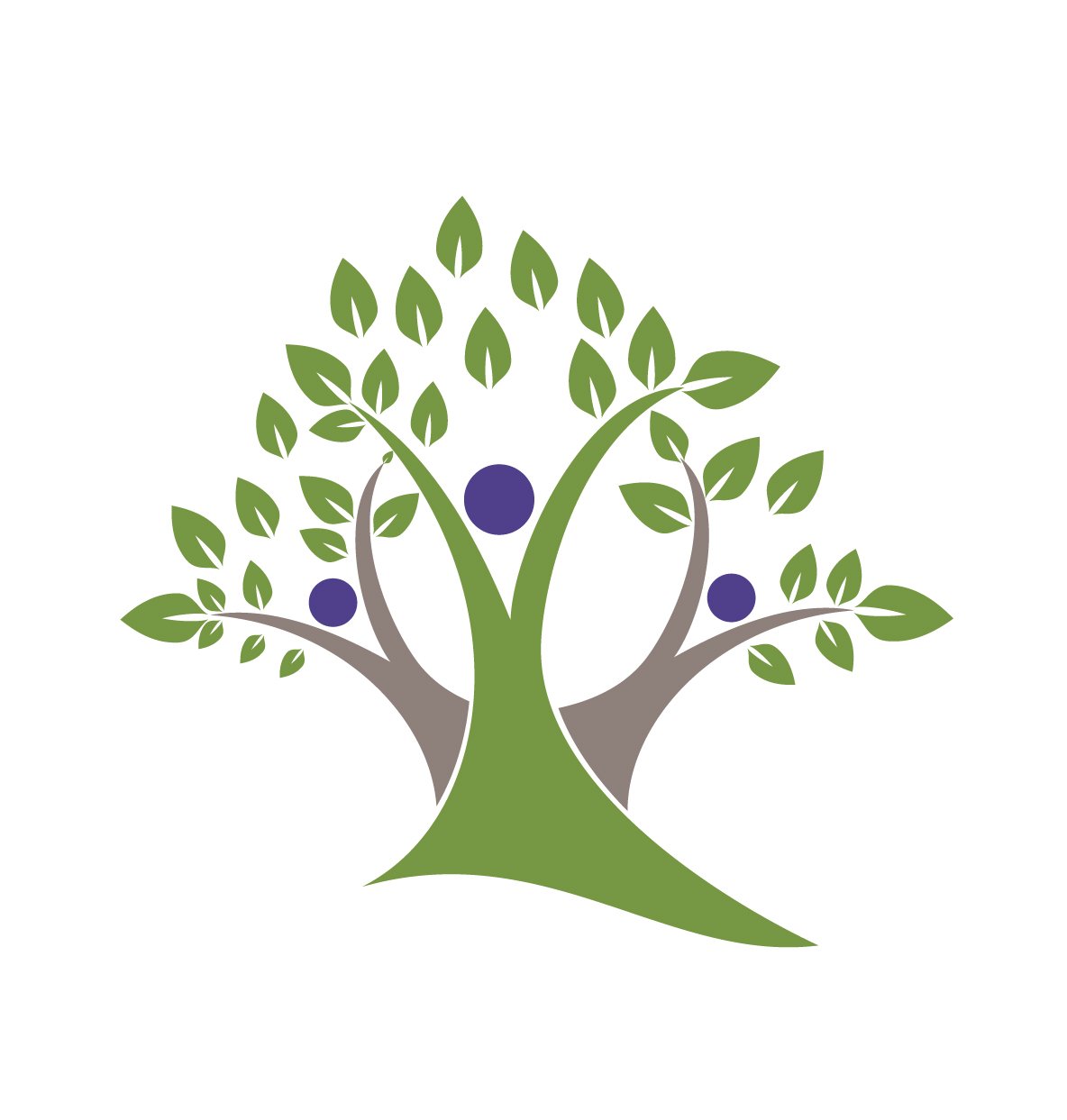 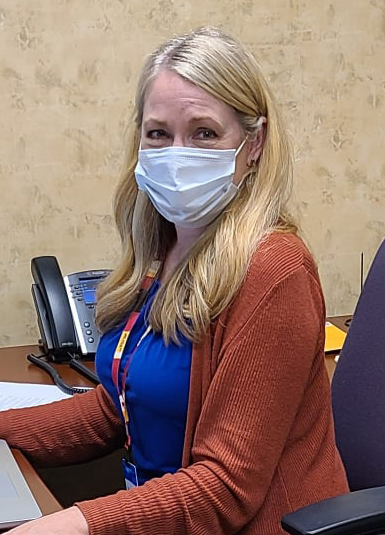 I am so thrilled to become the first care navigator/educator for D-CAN at the new Dementia Resource Center.  I look forward to continuing my work and passion in helping people diagnosed with dementia and their care partners and helping to educate and provide resources to those whose lives are affected by dementia.

Tami has worked on the front lines of dementia care for 14 years in socialization, education, and consulting for people living with dementia in memory care, assisted living, and long-term care community settings. She is a Certified Dementia Practitioner, and a Certified Alzheimer’s Disease and Dementia Care Trainer. She is a trained support group facilitator. She was the Co-chair for the St. Cloud Alzheimer’s Association Walk to End Alzheimer’s for two years, the lead for Act on Alzheimer’s in Becker, MN, a regional member of the Act on Alzheimer’s (Central Minnesota) group, and President of the Becker Area Senior Center Board. She was a care partner for her father for five years on his journey with Alzheimer’s disease and is currently a caregiver for her father-in-law on his journey with Parkinson’s. 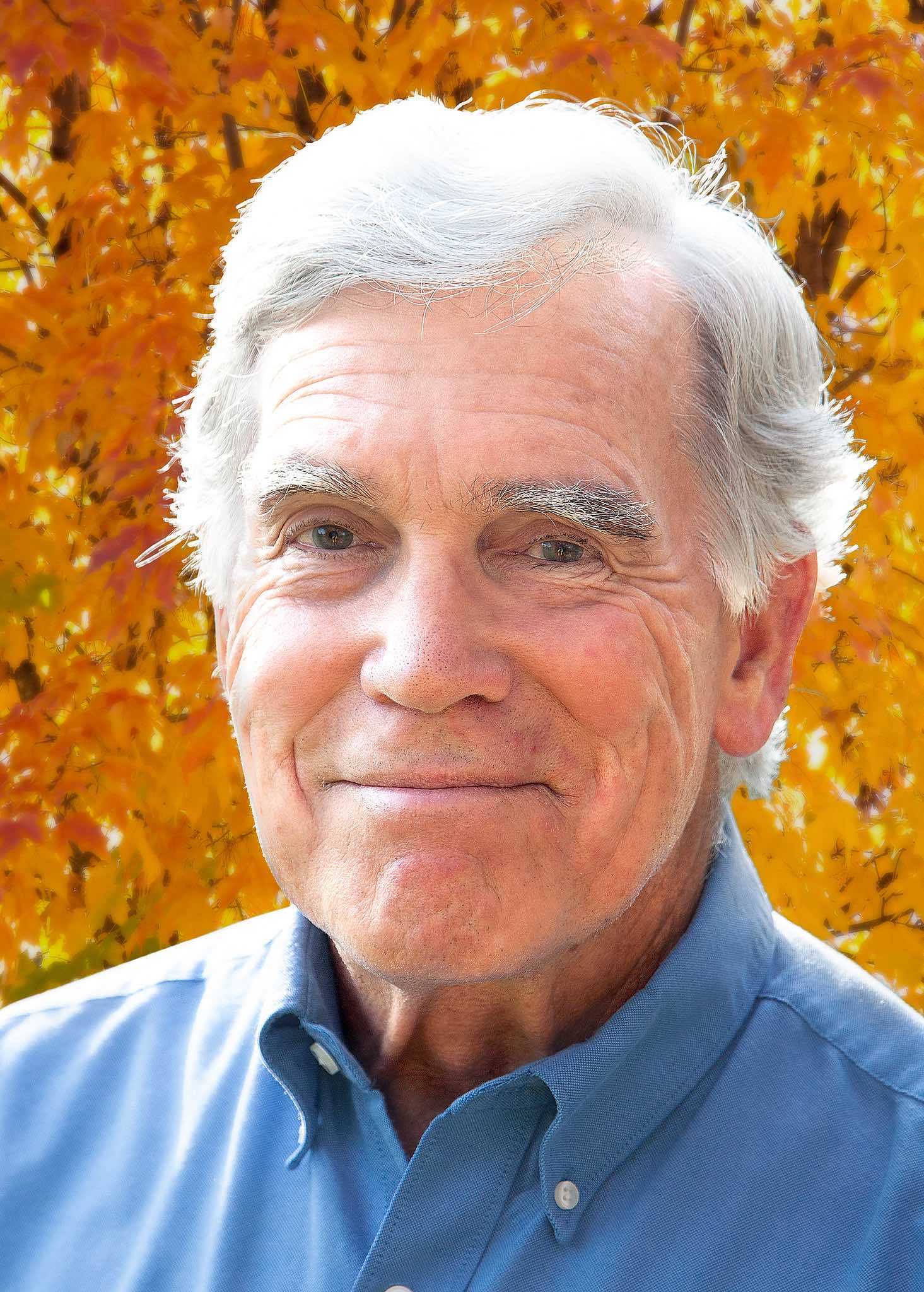 Originally from Cleveland, Ohio and medically trained at Creighton University in Omaha, Nebraska, Pat and his wife, Penny have lived in St. Cloud since 1977.  As a family physician there for over 40 years, he has seen and learned a lot from the great relationships he was privileged to enjoy with his family, patients, colleagues and neighbors. These relationships and his own family’s dementia story with both his parents have instilled in him a passion to make sure that our community’s dementia care system provides the best care for our older adults living with dementia and for their families. His brother, sisters and he lived with the gaps in care that still exist today, but our community now has the power and talent to change that kind of story with our Central Minnesota Dementia Community Action Network (D-CAN) nonprofit. Our mission is to improve access to quality dementia care in our community. With the resounding community support we have felt so far, he is now very optimistic about our prospects for transformation to a better, more hopeful model of community dementia care that we have been working on for the past 3 years. 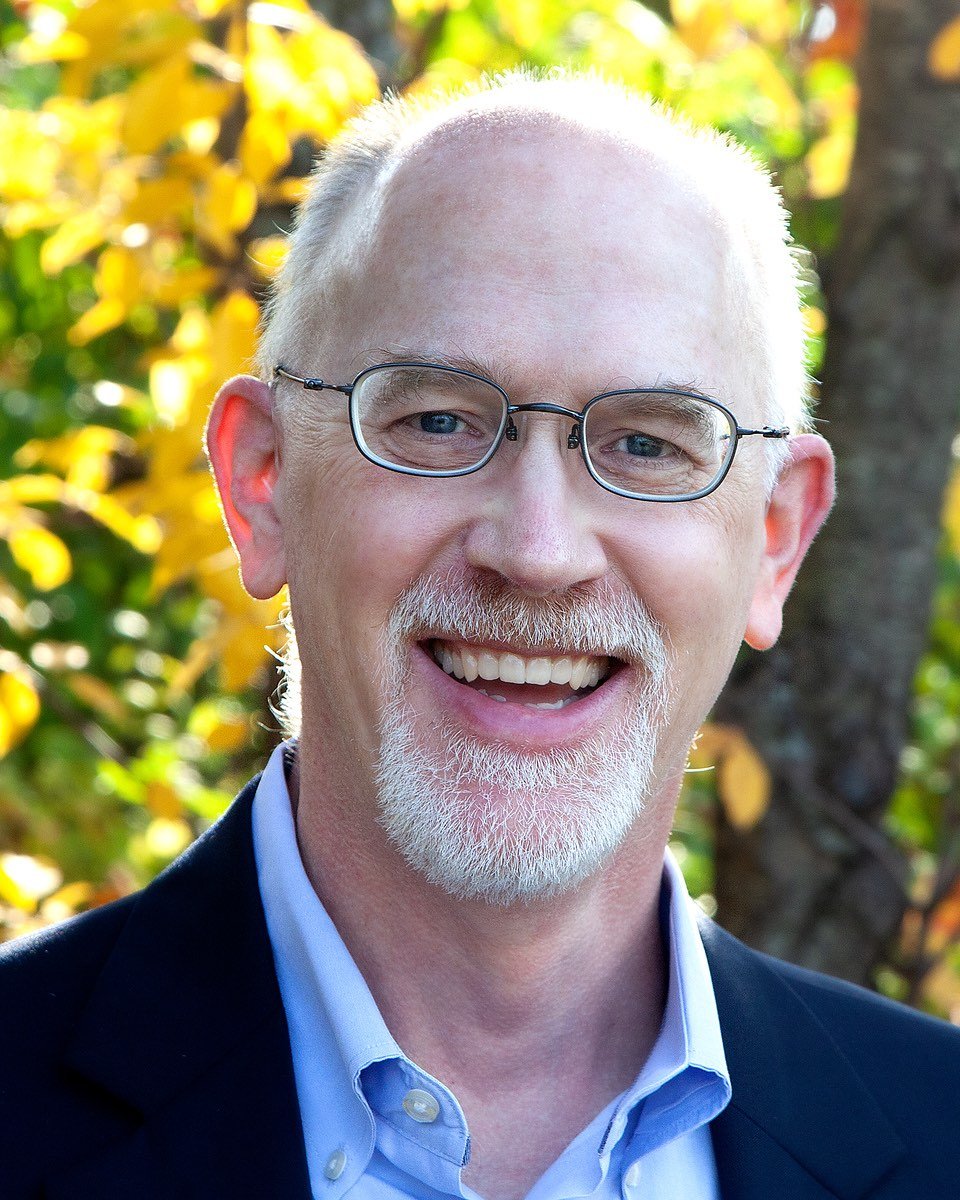 David currently serve as Community Transformation Officer of CentraCare, an integrated healthcare system based in St. Cloud, MN. He has been with CentraCare since 1995 practicing pediatrics and medical genetics and has served in the roles of Medical Director and President of CentraCare Clinic. His experience has taught him that the systems of where we live, work, and play are often the crucial link for patients, families, and residents to be able to live healthy lives. Dementia care is one of the important systems that is needed by many members of our communities to extend healthy lives and allow people to live in their own community for as long as possible. 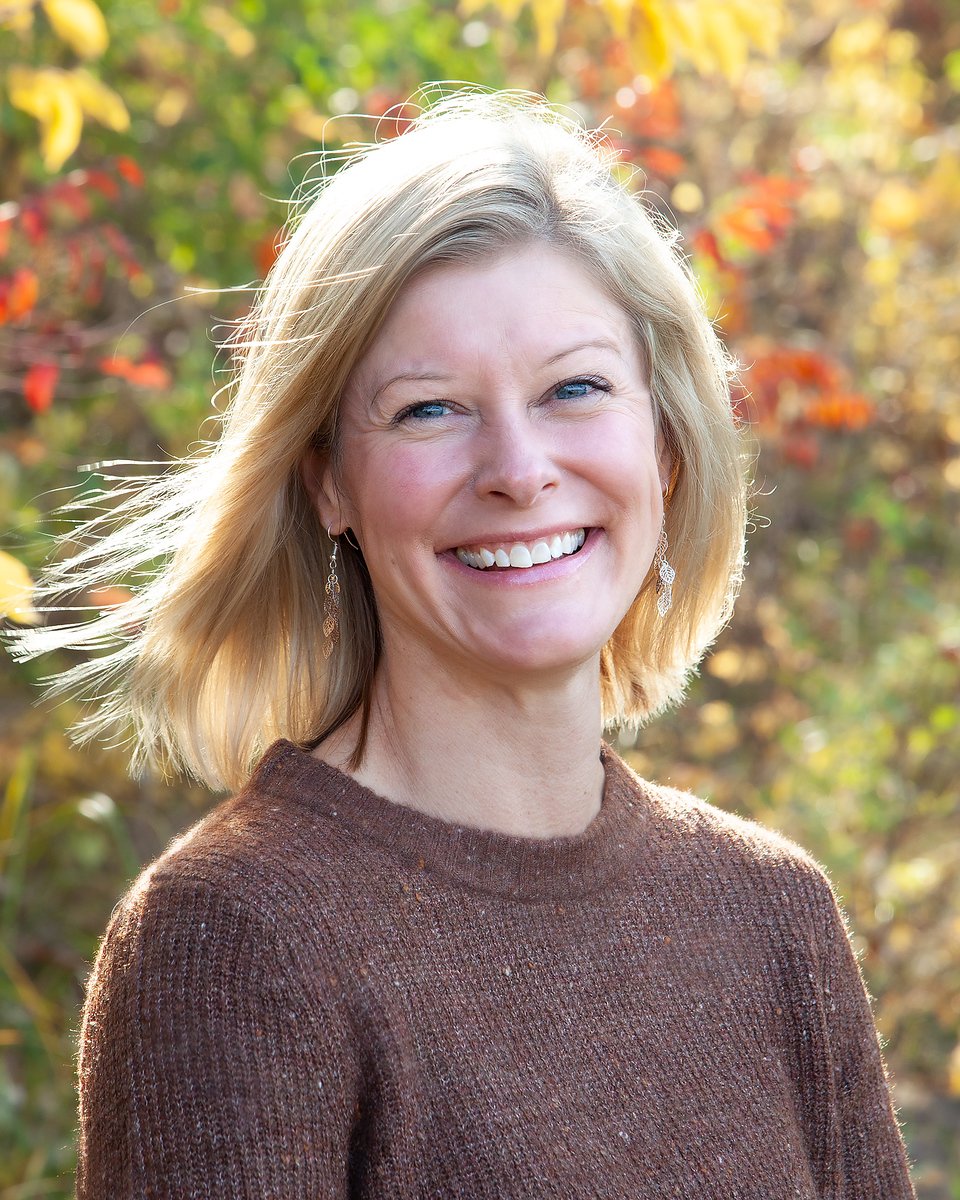 Marie was born and raised in Pierz, Minnesota and now resides in Sartell, Minnesota with her husband (Jason) and two children (Sienna and Landry). Marie has been a CPA for over 18 years and works exclusively with not-for-profit organizations at BerganKDV, in St. Cloud, Minnesota. We are so fortunate to have so many great organizations locally, including Central Minnesota Dementia Community Action Network (D-CAN). In 2019, she was approached by Pat Zook about becoming involved with D-CAN and from the start she knew his passion and the strong network he had created had the potential to significantly change the dementia care system. The mission of D-CAN is personal as well, her dad’s oldest sister has dementia. She’s seen first-hand how quickly lives change for those with dementia, as well as those caring for them. She is proud to be a part of the team that will provide necessary and improved dementia care resources to our community. 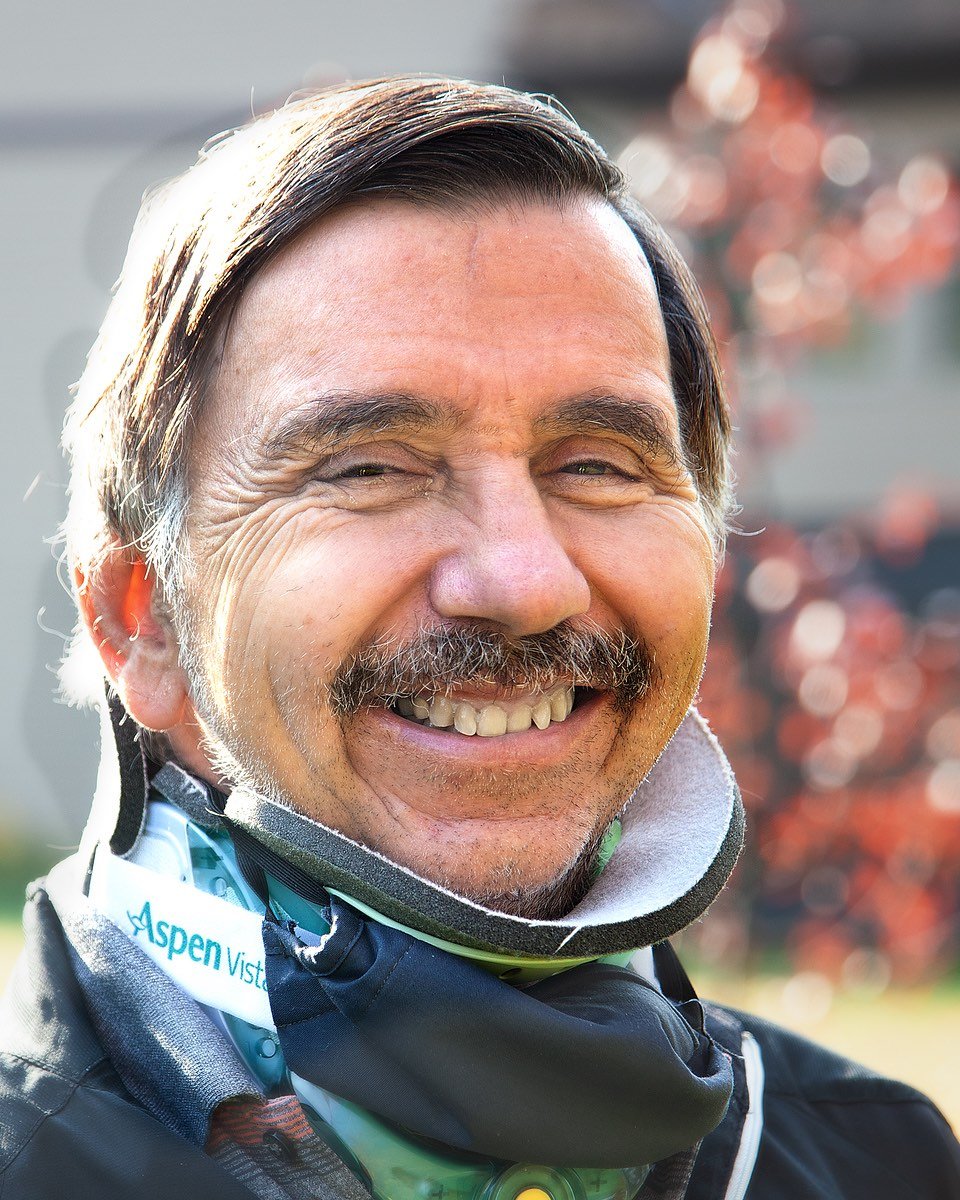 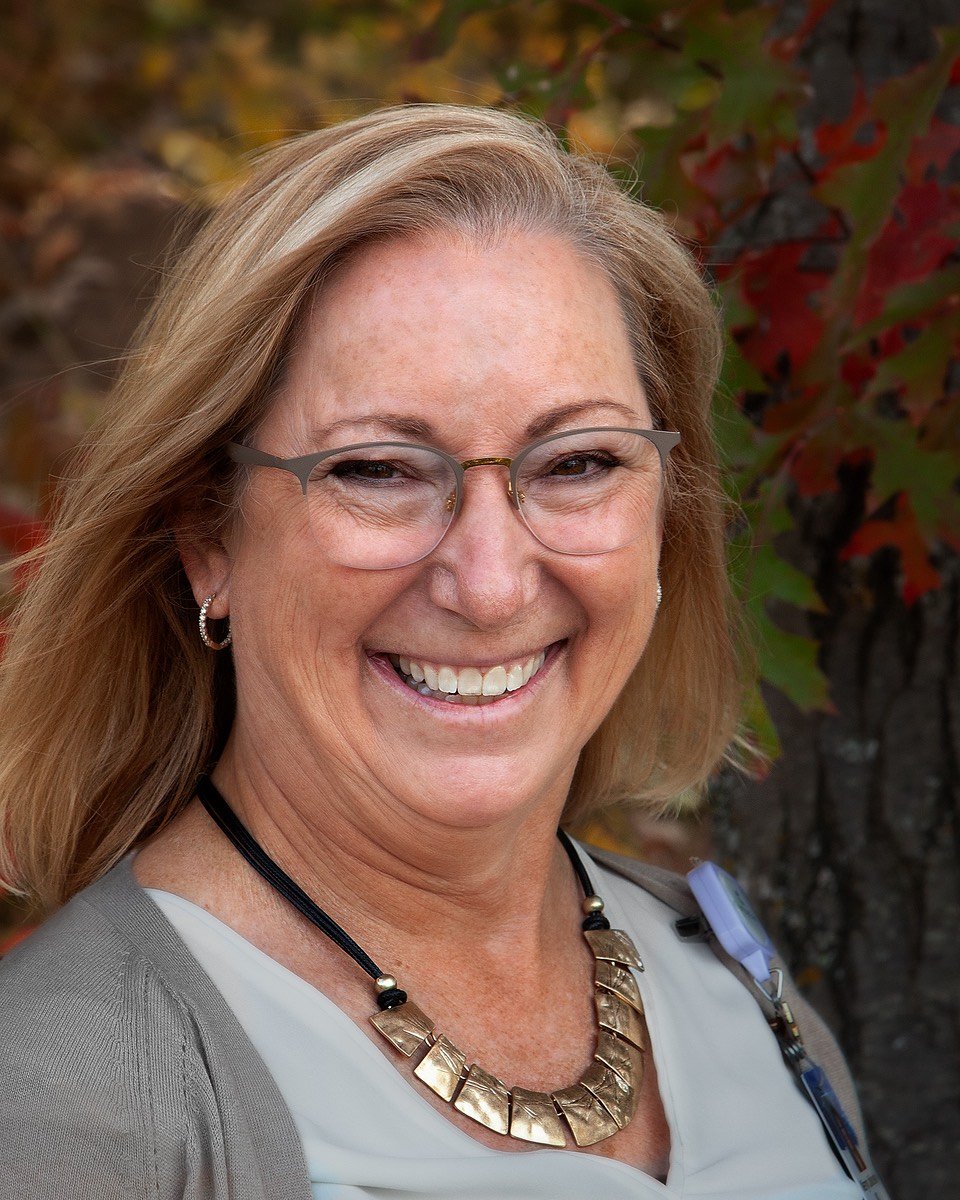 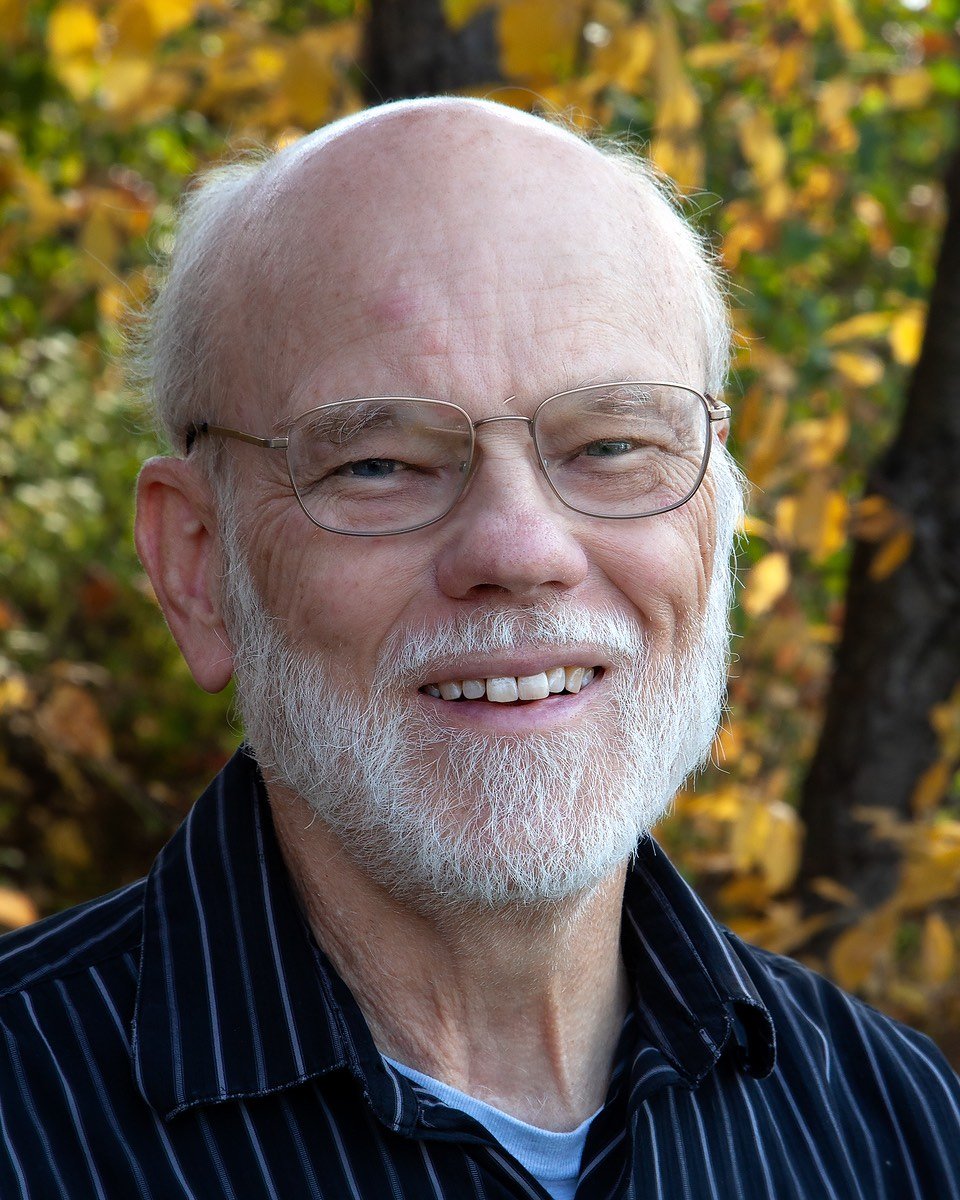 Dr. Romanowsky is a neurologist, currently practicing at CentraCare. He is originally from Illinois, completed his undergraduate work and medical school at Indiana University, internship in Providence Rhode Island, and neurology residency at Indiana University Medical Center in Indianapolis. When he came to St. Cloud, in 1978, he was the first neurologist to actually live here, and work full time in the community. He co-founded The Neurology Clinic of St. Cloud, and built it up to five neurologists before joining CentraCare. He became fascinated with human behavior in his undergrad psychology classes, and remembers pondering the photos of brains of patients with dementia, and wondering how the pathology happened, and what could be done about it. Medical researchers all over the world are still looking for the answers to those questions. Dr. Romanowsky enjoys collaborating with others who share these interests. After being a neurologist for over 42 years, he still finds it interesting. Besides being a neurologist, he also a medical acupuncturist. In his free time he loves to fish, play music with his friends, snowshoe, cross-country ski, and take part in a meditation group, and book group, with his wife, Ann.

Karin Pauly is the founder of Caring for Nancy, a website resource for family and informal caregivers. Karin is passionate about the journey and challenges of caregivers as she was the primary caregiver for her mother for 14 years. Karin is a volunteer community educator for the Alzheimer’s Association, and is certified for Advanced Dementia Capability Training by the Minnesota Board on Aging. Karin is a Director of Marketing for Microbiologics, Inc. and the co-owner of Bluestone Grill in Monticello, MN. 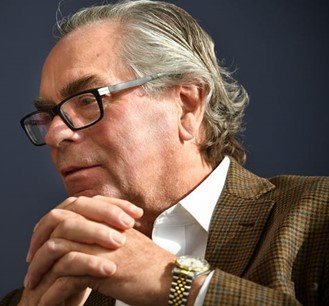 Richard Tanler admits to loving data. His vision is to merge Medical Care data with Personal Health data to improve population Health Outcomes. Tanler managed a data analytics venture from start-up to a successful IPO, earning him recognition as the Entrepreneur of the Year by Ernst  & Young. He also is author of a book that described how analytic systems would migrate to the Internet, the Intranet Data Warehouse. Tanler has a passion for helping people who struggle with dementia. His passion was sparked by working with the University of Minnesota on a project “Care to Plan”, an online tool offering tailored support to Dementia caregivers. 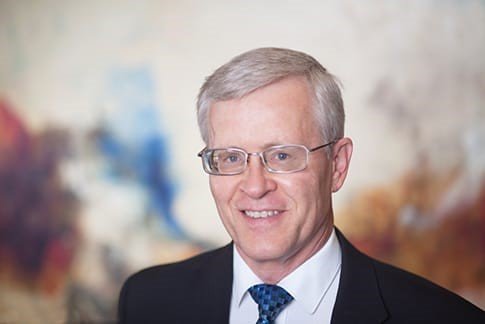 Brad Hanson is a shareholder at the St. Cloud law firm of Quinlivan & Hughes. He has been practicing for over 30 years and concentrates in the areas of estate planning, probate and trust administration; income, estate, gift and generation skipping transfer tax planning; family business succession planning; medical assistance and nursing home planning; charitable giving and non-profit organizations. Brad’s interest in dementia comes from his experience working on estate plans for clients with dementia and their caregivers. Brad has had a personal exposure to dementia in watching his mother experience the effects of dementia for many years. 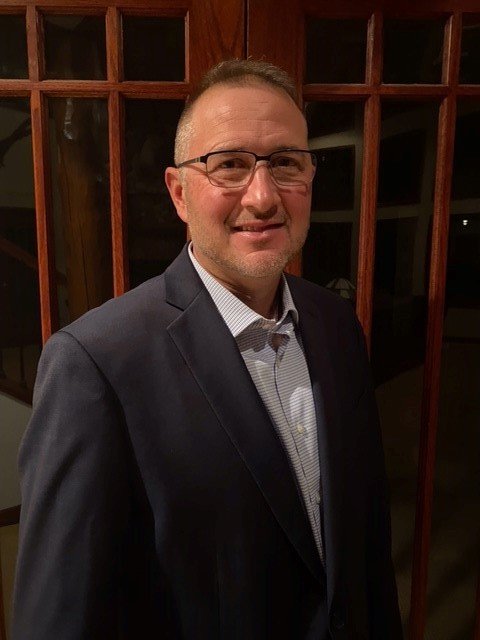 Born and raised in central Minnesota, Eric and his wife (Joyce) both grew up on farms. They also raised their two children on a small farm near Avon. Joyce and Eric are both small business owners. He served in their community as a fire fighter for 22 years, and Fire Chief for 15 of those years. Their family has become advocates of those with dementia and their caregivers. They have strived to always take the time to listen to the stories of families and support them any way they can. Eric’s mother, Irene, was diagnosed at age 58. Her young age, and the challenges they faced, made them realize the great need for all affected to have a clear path to navigate such a difficult journey. He is forever grateful to have met Pat several years ago. Eric shares Pat’s passion and the mission of D-CAN to improve access to quality dementia care in the Central Minnesota community.

All content on this website is intended to be informational only and does not create a patient-client relationship and does not intend to constitute medical advice.